My Culinary Journey across India 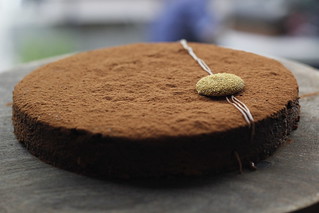 The Aztecs used chocolate as a form of currency and believed that cacao seeds were a gift from the god of wisdom. Hot chocolate which is served sweet and with milk was originally served by the Aztecs to the Kings as a drink which was bitter, frothy, and mixed with spices and wine. 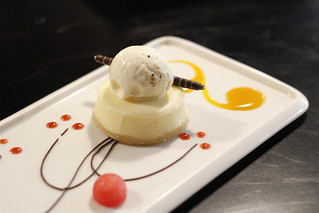 Cheese is a food that predates even recorded history. Cheesemaking had spread in Europe even before Roman times and the earliest evidence of cheese has been found in Egyptian tombs dating to 2000 BC. Today chocolate and cheese have transcended history itself and are a connoisseur’s fantasy.

The amateur would label trying out new cuisines as an adventure. Its only the most ardent of food lovers that recognise it for what it actually stands for. Food is not merely a source of sustenance but also a source of happiness and peace for the soul. It is a gateway into different cultures. Not only does it introduce you to different cultures but also allows makes an invisible and unbreakable bond between the chef and the foodie.

When the chef creates a new dish using his knowledge, skills, experience he puts his soul into it. When the foodie tastes it he gets a chance to look into the soul of the chef.

Cultures throughout the ages have always put food on a pedestal. Ambrosia for Greeks, Mana for the Christians and Jews, and Prasadam for the Hindus – all varied cultures and mythologies but all have a word for food that is divine – food that is from heaven and meant for the gods.

In this blog we shall be chronicling our experiences of trying out new menus, restaurants, shacks, and food havens in search of the best and the greatest. Join us in our gastronomical journey in our search for Ambrosia. These won’t be mere reviews or critiques of the restaurants and cuisines but will also delve into the history and heritage of the food.

This error message is only visible to WordPress admins

Please go to the Instagram Feed settings page to create a feed.